Psicoterapia e Scienze umane - Lun, 05/16/2022 - 10:00
Henri Collomb
The report presented by Henri Collomb (1913-1979) at a conference in Istanbul in 1970 and pub-lished in 1972 is translated here into Italian for the first time. The French psychiatrist describes the significance attributed to mental health suffering among the Wolof and Lébou of Senegal, the society’s behaviors toward the suffering individual, and the structure of the native therapeutic in-stitutions. Henri Collomb also exposes the traditional healing methods and techniques. Lastly, the article discusses the integration, articulation, and possible conflict between Western psychothera-py and so-called traditional therapeutics, inviting the clinician working in other contexts to place himself in a position of listening and deciphering of local nosological representations and healing practices.
Categorie: Psicoterapia

Psicoterapia e Scienze umane - Lun, 05/16/2022 - 10:00
Salvatore Inglese, Yassin Dia
This article retraces Henri Collomb’s (1913-1979) experience from 1959 to 1978 at the Centre Hospitalier National Universitaire (CHNU) de Fann, located in Dakar, and provides a historical framework to one of the most significant texts produced by this French psychiatrist, "Psychothé-rapies non verbales traditionnelles en Afrique", presented at a conference in Istanbul in 1970 and published in French in 1972, translated into Italian for the first time in the following pages of this journal. In particular, the following topics are explored: the methodologies adopted by the hospital team (multidisciplinary and multilingual), the reconfigurative needs of the hospital space, and the introduction of new clinical tools and methods (presence of a family members or accompanying persons, pinth, psychiatric villages), nosological representations and traditional healing tech-niques, including, in particular, the therapeutic ritual of the N’döp.
Categorie: Psicoterapia

Epistemological contaminations. Ernesto de Martino and the development of a complex psychological thought

Psicoterapia e Scienze umane - Lun, 05/16/2022 - 10:00
Maria Ilena Marozza
The difficult pursuit of a comparison between anthropology and psychology, undertaken by Ern-esto de Martino, raised many perplexities in the Italian cultural landscape of the 1960s. In this paper, first the obstacles he encountered during his research project on cultural apocalypses and end-of-the-world delusions are discussed. Subsequently, the new cultural setting of the 1980s, witnessing the emergence of new paradigms of thought favourable to rethinking the relationship between the individual psyche and the cultural sphere, is described. In this perspective, de Marti-no’s pioneering thought, aimed at understanding how the human presence is intrinsically linked to cultural institutions, paved the way to the development of a complex psychology. The specific contribution of de Martino was to usher, with no prejudice whatsoever, and actually with strin-gent rigor and in-depth intuition, in an area in which methods of investigation and different types of knowledge about human existence are often undefined, contaminated, and undifferentiated. This is an area that today we can better approach through the various complexity theories, but at that time it was pioneered in Italy by de Martino. This led him to develop an unconventional and original intellectual trajectory, totally unlinked to the prevailing culture, a trajectory that in fact some authors have compared to that of Michel Foucault.
Categorie: Psicoterapia

Lived experience and insight in the genealogy of psychoanalytic techniques: The "new beginning" as a synthesis in the "here and now"

Psicoterapia e Scienze umane - Lun, 05/16/2022 - 10:00
Helmut Thomä
Sándor Ferenczi suggested that the patient’s lived experience in the relationship with the analyst was the main therapeutic factor. This idea was followed by Michael Balint who added the concept of "new beginning", which is therapeutically effective due to the psychoanalyst’s contribution in the "here and now" and not to the patient’s regression. After having discussed the relationship between the concept of "new beginning" and the psychoanalytic techniques of the 1930s, unhappily polarized between lived experience and deep understanding (insight), it is suggested a solution to the controversy by restoring the use of a plurality of therapeutic techniques.
Categorie: Psicoterapia

Lies in times of peace. Attempt of a psychoanalytic and ethnological critique of "human rights"

Psicoterapia e Scienze umane - Lun, 05/16/2022 - 10:00
Pier Francesco Galli, Alberto Merini, Paul Parin
After some general considerations on the topic of human rights, an analysis of the problems highlighted by two disciplines, psychoanalysis and ethnology, is attempted. The psychoanalytic viewpoint helps to understand what are the psychological aspects that favor the respect or the vio-lation of human rights; the ethnological viewpoint, instead, by comparing different cultures allows us to answer questions regarding the diversity of human rights in various social structures, their validity across different countries, and the eventual imposition or conditioning, also through the use of force, of rights other than those of a given culture. Discussing with Muhidin Sarić (author of the 1993 book Keraterm. Erinnerungen aus einem serbischen Lager [Keraterm. Memories from a Serbian concentration camp]. Preface by Paul Parin. Klagenfurt: Drava Verlag, 1994), Paul Parin tries to give an explanation of facts that are still unclear.
Categorie: Psicoterapia

Psicoterapia e Scienze umane - Lun, 05/16/2022 - 10:00
A cura della Redazione
The biography of a person allows us to reconstruct his lifestyle, his personality, and this finds correspondence in his thought. The early recollections which, according to Adler, can provide valuable clues like projective tests and dreams cannot be considered a biography and, especially if taken from multiple sources, must be carefully screened and verified. If you don’t do it, the Individual Psychology is banalized and discredited. Similarly, the important assessment of the position in the family constellation cannot be simplistically transferred to the fruitful contrast of ideas between Freud and Adler, especially now that there is documentary evidence of their debate and the schism of the psychoanalytic movement.
Categorie: Psicoterapia 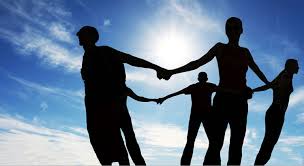 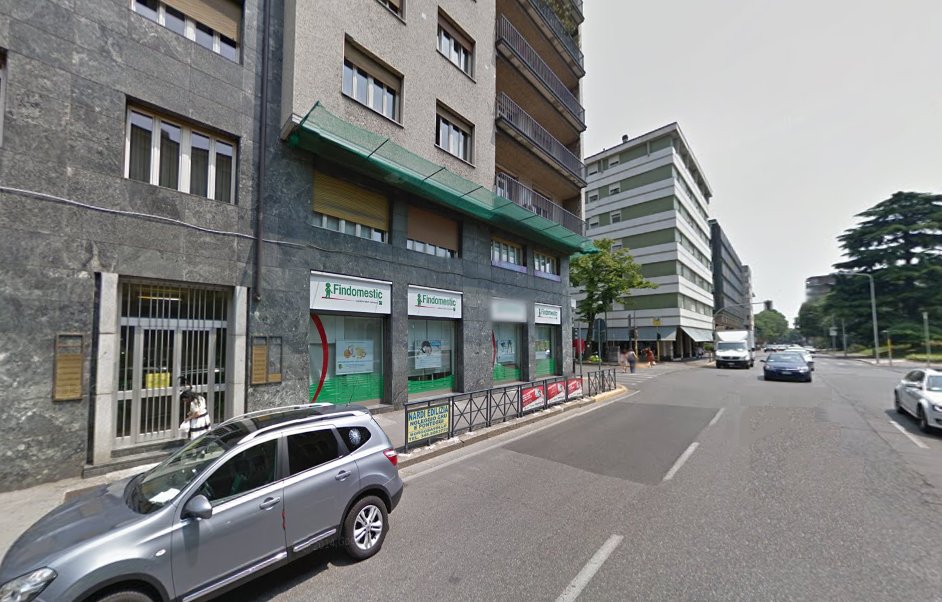 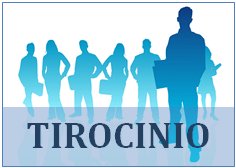 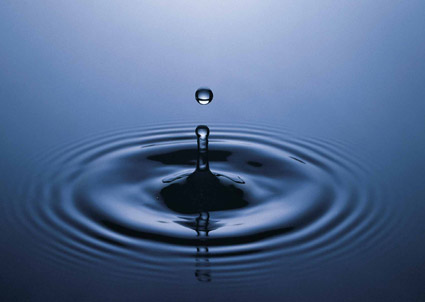